Landscape orientation is not supported

So, Ben Shapiro utterly humiliated himself discussing “WAP” by Cardi B and Megan Thee Stallion. On his podcast, Shapiro focuses on both the lyrics and the music video, using sarcasm that implicitly objectifies women in a seemingly explicit attempt to defend them. Shapiro resembles a twelve-year-old boy giving a presentation in health class, as he views the video, smirking while reading the words “golden butt” and “golden boobs.” Shapiro is clearly not too familiar with the female body: stiff (pun intended?) when noting feminine attributes. Truly a professional.

Shapiro sarcastically reads, “This is not demeaning to women in any way. It doesn’t turn women into sex objects. It doesn’t make men think about women in a purely sexual fashion.” Shapiro’s very tone communicates his inability to look past his own male privilege, refusing to let Cardi B and Megan Thee Stallion define sexuality for themselves.

Shapiro absurdly claims that having a WAP is a dangerous medical condition. While Shapiro’s wife is a doctor, she is a general practitioner, meaning she is (of course!) uber-qualified to form such a diagnosis. Conversely, OBGYN Dr. Daniel Grossman responded, “In my medical opinion, it’s normal—important even—for women to have a WAP. Vaginal lubrication is common & orgasm experience depends on the individual”(qtd. in López). Women know their bodies and do not need an uninformed man, such as Ben Shapiro (who does not have a vagina), telling us what is and is not healthy about our own bodies. 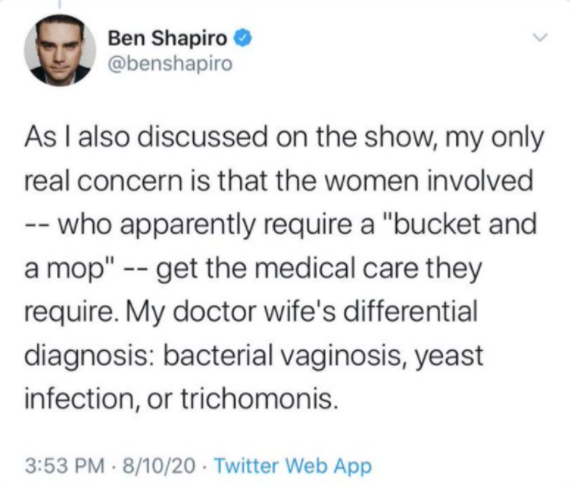 Despite what our “knight in shining armor” Mr. Shapiro may think, “WAP” is not only feminist, but punctuates feminism at its core: third wave feminism in particular. Third wave feminism liberated women from the second wave’s positioning of sex as solely a form of male domination, which confined sexual imagery to that of the male gaze. But as Mireille Miller-Young has pointed out, “If we concentrate on how some representations are injurious and damaging to our [feminism’s] sense of progress or integrity, we might miss reading the unreliability, unknowability, and ambiguity of black woman’s complex sexual desires, fantasies, and pleasures” (278).  In other words, limiting black women’s sexual agency in order to protect the ideals of feminism actually does the opposite, meaning it maintains a reductive, one-dimensional understanding of black female sexuality. While many black feminist scholars have noted the explicit hypersexualization of black women throughout American history, this reality should not inhibit their sexual agency. In fact, it could be argued that Cardi B and Megan Thee Stallion, through their explicit displays of sexuality, take ownership of their own hypersexualiztion. 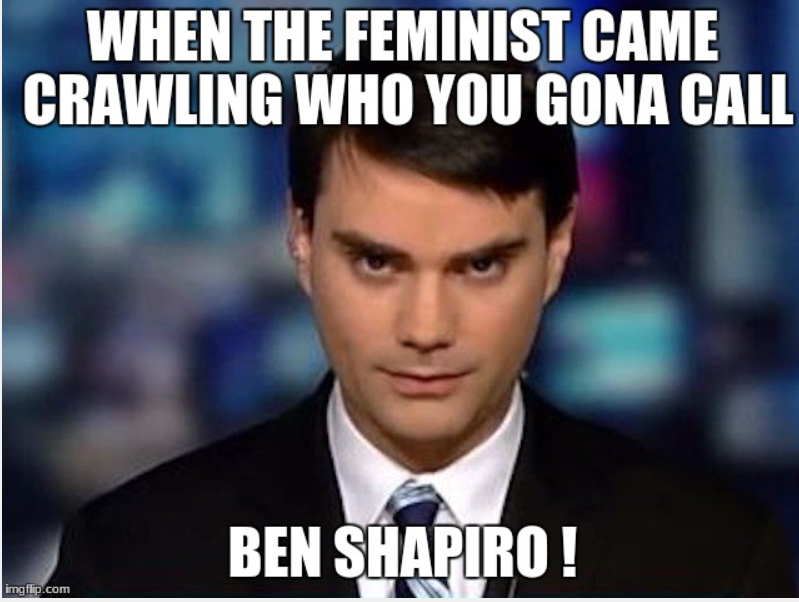 Throughout the song, Cardi B compares her sexual desirability to wealth. The lyric “P**** A1, just like his credit” shows Cardi B comparing her vagina to the best credit score a “man” can have. Credit can be read as the promise of future labor. Thus, Cardi B is saying that sex with her equates to an almost infinite amount of labor. This analogy is further compounded/complicated in lines like “Put this p**** right in yo’ face; swipe your nose like a credit card.” Here, Cardi B’s sex is the bank that has the power to grant men access to their credit. Hence, Cardi B’s vagina both produces and houses wealth: both labor power and capital. 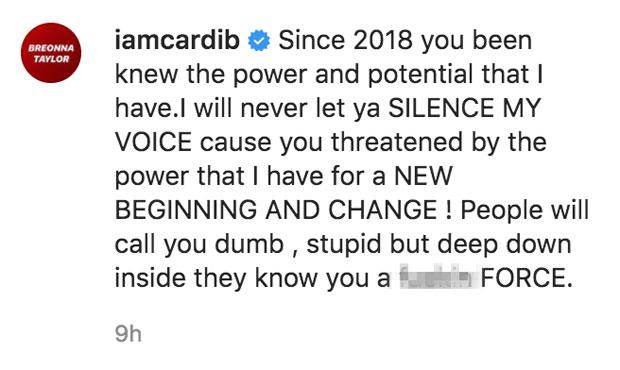 Similarly, Megan Thee Stallion admonishes that women “Ask for a car while you ride that d***!” Here, Stallion trades actual labor power for a car. The exchange is not equal in labor time. A car is equivalent to many hours of labor. Sex with Megan Thee Stallion probably ends pretty quickly–at least for the man.  She also flips the script by exhibiting a fierce dominance throughout the song, describing the man in a submissive way.  Stallion states, “If he fuck me, and ask ‘Whose is it?’ When I ride the d***, I’ma spell my name.” Here, Stallion inverts the trope, whereas men expect to hear their own names shouted back at them, and positions herself in the dominant role.

So clearly, Shapiro misses these women with his bulls***. Cardi and Stallion need not respond. WAP cements them both as trailblazers forging a road into a different type of female representation in hip hop that champions the ideals of third wave feminism in its celebration of a women’s right to their own sexuality, and it positions women not as mere objects to be bought, sold, and traded by famous male rappers but as the owners of their own assets, which they trade–and bank–on themselves: dollars, diamonds, stuntin’, shinin’.