Landscape orientation is not supported 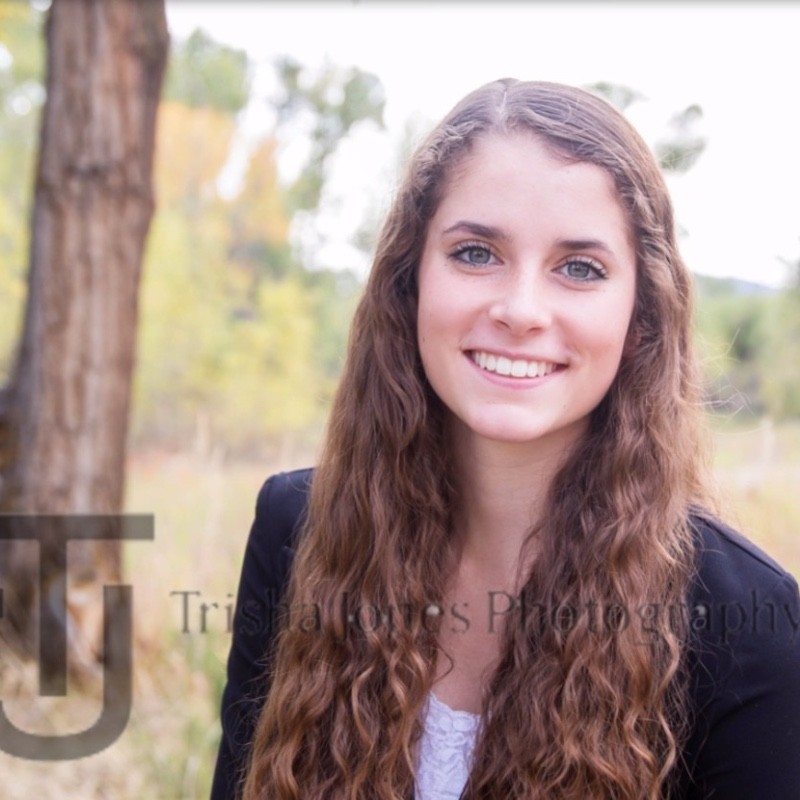 Savanna is a junior double majoring in Political Science and Communication with a minor in Spanish. Music has been a part of her life for as long as she can remember, but, having grown up in a rural farming town, her exposure to hiphop was largely limited to the context of sports practice and competition while she was in high school. Consequently, she is most interested in the relationship between the worlds of hiphop and sports, specifically basketball, and how the two have influenced each other and the relationship has developed over time. Savanna joined the Word as a Founding Editorial Board Member.

How A Tragedy Connected Graffiti and Basketball

Savanna Stewart February 23, 2020
Beyond The Music